Hello, my name is Nate I’m a youth pastor from the Detroit area and you’re listening to the OnTrack Devotions Pulse Podcast. If you are listening you’ve somehow found our app or podcast and we are glad you’re here.

Each week we take user-submitted questions and answer them in various formats including in a “micro podcast” format.

This week we will begin answering the question “What is the Gospel?” To be honest this is going to be a whole series deep dive into the Gospel and my hope for you is that you’d come out on the other side with a deeper understanding of who God is and what He did for you.

The short answer to this question is that the “Gospel” is the good news of salvation through Jesus Christ. Christians believe Jesus being God died, was buried, and rose again as a sacrifice for our sin. If by faith we confess and believe in Jesus, we can be saved from sin and death.

Before we begin breaking down the Gospel, I want to create for you a mental set of flashcards that you can remember. They are as follows:

You will hear me repeat this many times and that is simply done as a learning aid.

This week we will study Genesis 1 and 2 to learn about the first flashcard, God created.

Genesis can be divided into two sections. The first 11 chapters give a primeval History of God and man. Basically, they are an overview of History before Abraham.[ref]ESV Study Bible: English Standard Version, ESV Study Bible: English Standard Version (Wheaton, IL: Crossway, 2008).[/ref] Chapters 12-50 focus on the line of Abraham and God’s covenant with them.

The word Genesis means beginnings and thus all of what we read is a part of a beginning. The beginning of creation, of man, of sin, and of the Covenants.[ref]Hill, A. and Walton, J., 2009. A survey of the Old Testament. Grand Rapids, MI: Zondervan, pp.79-82.[/ref] As you read Genesis try and keep this in mind.

We do not actually know who wrote the book for sure, but church tradition has held that it was Moses.

Whoever God led to write Genesis carefully and beautifully lays out God’s design and intent to fellowship with man in the first 2 chapters. Take a moment to read Genesis 1 and 2 on your own and after your done hit play and we will dive right in.

Here are some quick observations to make in this passage:

So what does all this mean?

What does any of this matter to you?

How can we put this knowledge to practice?

God Created. That’s the first “flashcard of the Gospel” that we have addressed. I hope it’s an encouragement to you to know that God created with the intent of the universe being in His words “Good”. Next week we will address the problem of sin. But for now, just appreciate God’s design and intent for mankind.

This podcast was written and recorded by me, Nate King. The editing and music is provided by Evan Braddock. All source material is provided in our transcripts.

From all of us at OnTrack Devotions, this has been the Pulse Podcast. Be Well. 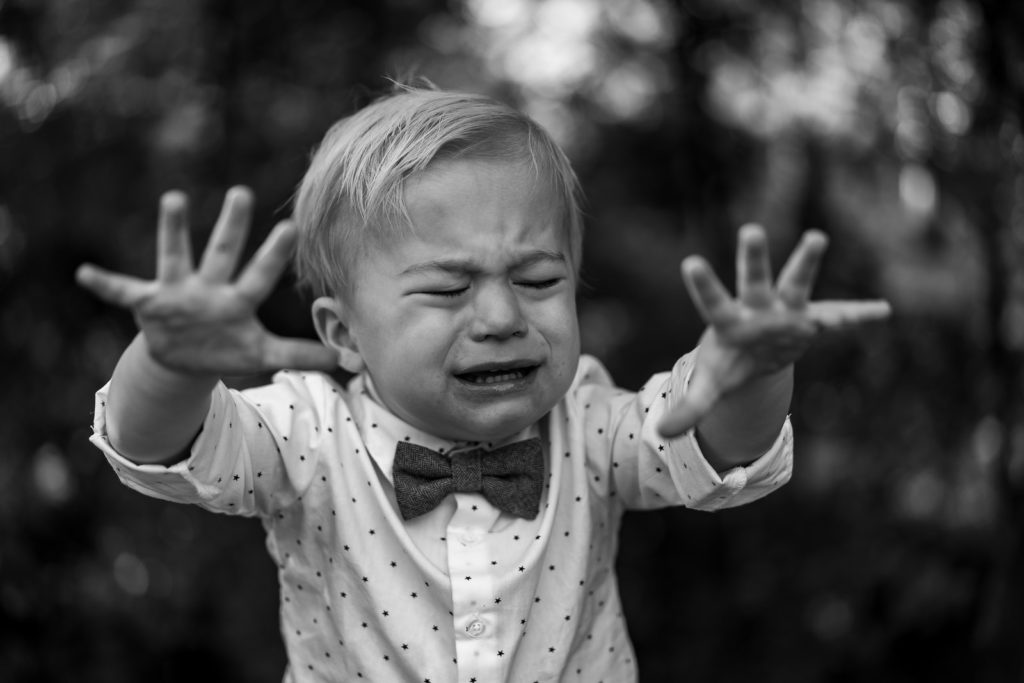 This week we are going to address flashcard number two which is: Man Sinned. Well, the short answer is that sin is breaking God’s law. There are different areas and classifications for sin but in the end all sin breaks God’s law. So, let’s dive in and examine where sin came from and its seriousness for us today. 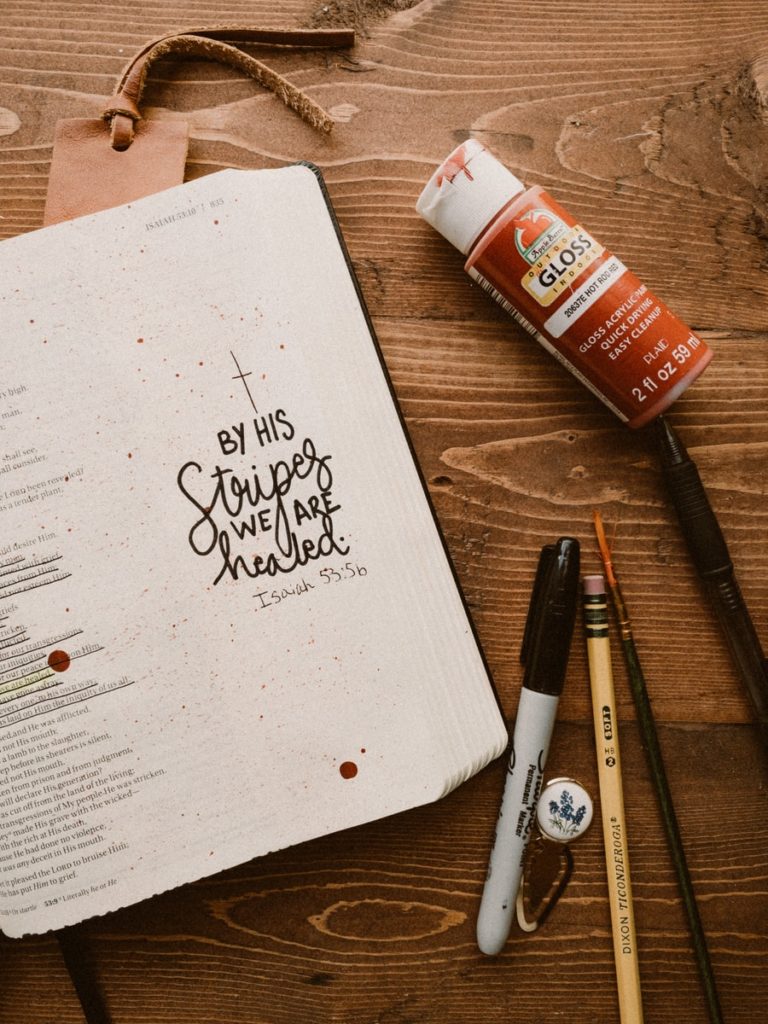 There are at least 300 fulfilled prophecies of Jesus and they span throughout the whole of the Old Testament. They range from telling where Jesus would be born and into what circumstances such as, how he would die, what he would accomplish and more. In the New testament Jesus and other writers verify the fulfillment of the prophecies. 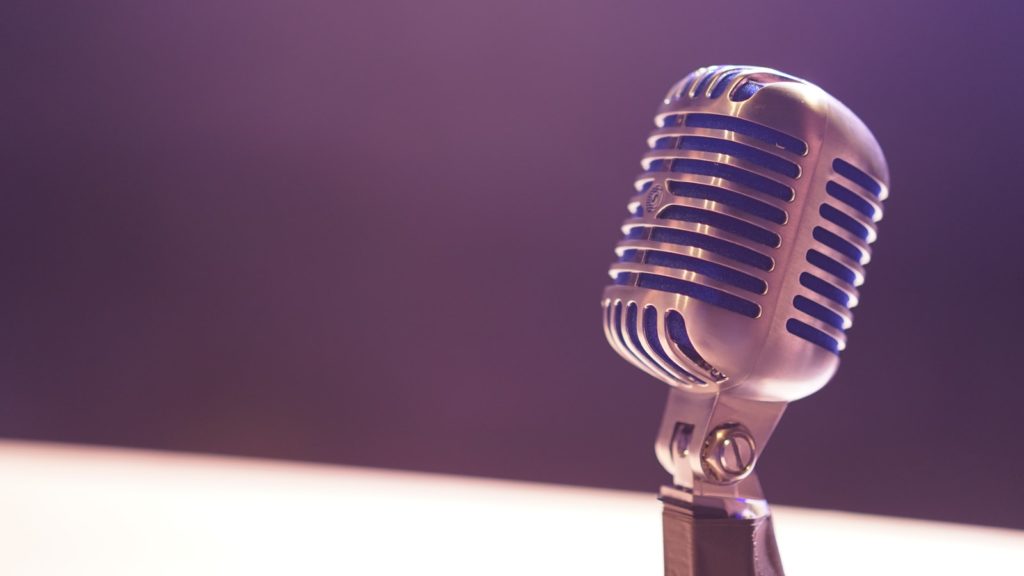 What are you doing here? I suppose that has to be a question you’re asking if you’ve somehow found us through the On Track Devotions app, website, or through one of our podcast platforms. Well, my hope is that as you ask that question and listen you find a place where you can easily listen, learn, and grow through the hearing of God’s word. Whether you’re a ministry leader, student, church goer, or none of the above our prayer is that you would find hope in the word of God and desire to study it on your own.

Please confirm you want to block this member.

You will no longer be able to:

Please note: This action will also remove this member from your connections and send a report to the site admin. Please allow a few minutes for this process to complete.

You have already reported this .
Clear Clear All